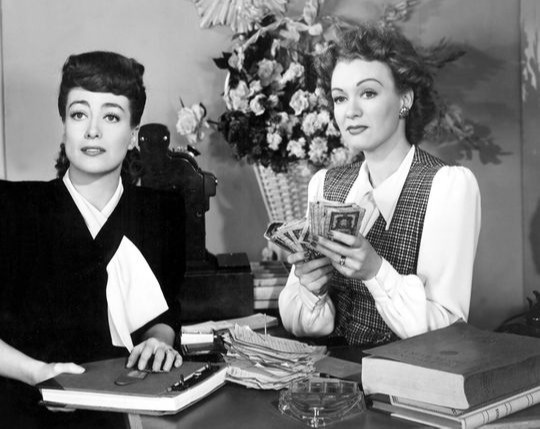 If you need an extra reason to hold off from claiming Social Security until the benefits max out at age 70, consider this: Not only can you hike your monthly checks by nearly 80%, but you can also stick it to Uncle Sam at the same time.

That’s because he has screwed up the math. No, really.

In other words the government is still using completely out of date mortality tables when it calculates how much extra to pay the people who claim late.

Adjustments to Social Security’s actuarial calculations since then? Zero.

The Social Security Administration confirmed this to me by email. “Age adjustment factors for starting benefits before or after the full retirement age were enacted in the 1983 amendments, which also slowly increased the full retirement age from age 65 to age 67,” they said. “These factors are statutory, enacted in the 1983 amendments. Any estimates of future benefits and program cost from our Actuaries must adhere to current law.”

Actuarial calculations unchanged for nearly 40 years and the worst investment performance of any pension fund on the planet. How this system is running out of money is anybody’s guess.

After writing about the federal government, and money, for longer than I care to remember, I really shouldn’t be surprised. But I’ll admit it, I am.

The current shape of Social Security stems back to the changes enacted in 1983 to “save” the system, based on recommendations from a bipartisan committee headed by Alan Greenspan—aka “the gift that keeps on taking.”

As I pointed out recently, the Greenspan reforms included taxing benefits for the first time, and introducing those taxes at income levels which were not indexed for inflation.

So it’s some kind of ironic justice that they didn’t index the actuarial calculations for rising life expectancy, too.

Taking Social Security early, at age 62, is like volunteering for a pay cut. That’s because your monthly checks will be much lower, supposedly to reflect the longer period of time you’ll be collecting. And delaying Social Security until you’re 70, at which point benefits max out, is like a free pay raise. The monthly checks will be higher, allegedly to reflect the shorter period of time you’ll be claiming. The difference is huge: Someone expecting $1,000 a month if they retire at the normal age of 67 will get just $700 if they retire at 62 but as much as $1,240 if they wait till 70. That’s a 77% hike.

There are, naturally, lots of other factors at play for each person. For example delaying retirement will hike your monthly checks even more if those extra years increase your average career earnings.

The calculations are also going to look different depending on your health when you retire and your life expectancy. And while life expectancy has risen by several years on average in recent decades, the biggest gains have been among those who graduated college.

But plenty of the people who choose to start claiming Social Security at 62 are those who have good health, good jobs, good health insurance, and plenty of reason to hope for the best. Finke says many of them have their own calculations upside down. “A lot of people believe that by taking Social Security early they’re somehow sticking it to the government—that the government wants them to claim later,” he tells me. “I see that attitude a lot. In reality, they can actually stick it to the government by delaying claiming, because of these antiquated percentages that were ‘fair’ in the early 1980s but are no longer ‘fair.’”

There again, I’m willing to do my patriotic part and be “fair” to Uncle Sam, by not taking advantage of his terrible math…so long as he is fair to me too.

He can start by going back and indexing the Social Security tax thresholds so they reflect inflation.

He can index various other things too, like the $3,000 amount of capital losses I can deduct against my income taxes each year, and the $10,000 level for various bank regulations.

And then he can start investing my compulsory Social Security contributions in something better than lousy Treasury bonds paying less than inflation.

But I’m not holding my breath.