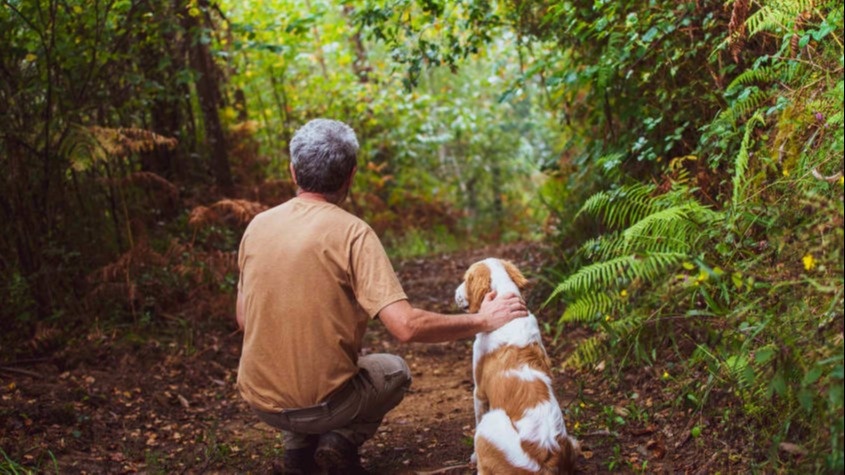 EARLY RETIREMENT: HOW TO PROTECT YOUR HIDDEN RETIREMENT ASSET

Early Retirement: How To Protect Your Hidden Retirement Asset

Congratulations, you’re ready to leave the grind for early retirement. But even if your savings are rock solid, an early exit from your career puts one of your most important assets (and your wealth itself) at risk. Here’s what that is, and how to protect it.

Early retirement has become a hot topic for a lot of workers. Some look at the high balances in their retirement accounts and think, “Maybe I have enough money to retire now.” Others plan to join the FIRE movement (short for “financial independence, retire early”) by leaving their industry before age 50. And yet others are being swept up by the COVID-caused Great Resignation and think it’s time to call it quits.

The ability to generate wealth through employment is our human capital. If you are retiring early, you may have significant human capital left; you just have to decide whether you choose to deploy it by going back to work, redirect it by using it for volunteer work, or let it fade away.

There are a number of ways to protect your future income-earning ability without having to actually return to work. Here are some key strategies:

Make an Effort to Stay Current

If you enjoyed the field you worked in, you’ll benefit by keeping up to date even after you leave.

If you have simply burned out and can afford to retire, fine. But sometime in the future your batteries may recharge, and your retirement might turn out to be more of a sabbatical than a permanent exit. Hedge your bets by staying up to date.

After a time away from your career you may realize you like to work. Don’t let a piece of paper keep you from getting back in the game. There may be expense in maintaining a license, and continuing education requirements can be a nuisance, but keeping your licensing current — at least for a while — is good insurance.

Many an accountant has aged out of their firm, only to realize they can’t get back into the field unless they move away or wait a few years. Non-compete agreements typically restrict an individual’s ability to work within a geographic area or for a period of time. This can particularly happen to employees leaving positions in the tech sector, professions such as accounting, and any job where employers are protective of their trade secrets. However, non-compete agreements are under attack — indeed they are illegal in some states — so you may be able to negotiate better terms for your agreement before you leave.

Your firm’s exit agreement isn’t just paperwork. It may determine your future.

Many newly minted retirees are dismayed when the reality sets in that there’s no longer a tech-support department to call when having a computer issue. Since you will have spare time as a retiree, it behooves you to stay current on tech issues. Whether you use the Geek Squad or become a DIY techie, you’ll want to avoid being an IT dinosaur.

You’ll find that you’ll need to stay computer literate so that you can take on the occasional self-employment gig. In fact, working for yourself often requires computer skills you may not have needed when you were an employee. You might even consider looking for a tech-support person to have on-call for the occasional computer hiccup.

It’s more than just a platitude to emphasize the importance of good health in retirement. For some retirees, they see that taking care of themselves — being healthy — is their new job. They replace their work routine with activities such as going to the gym, being disciplined about their diet, and building social interaction into their schedules.

Besides making for a happier retirement, staying healthy is the best insurance policy for maintaining your human capital.

Sometimes early retirements don’t stick. Either finances or boredom demand that you return to the working world. So don’t just protect your 401(k) and Social Security — protect your human capital. Retirement can last a long time, and so can your earning ability.