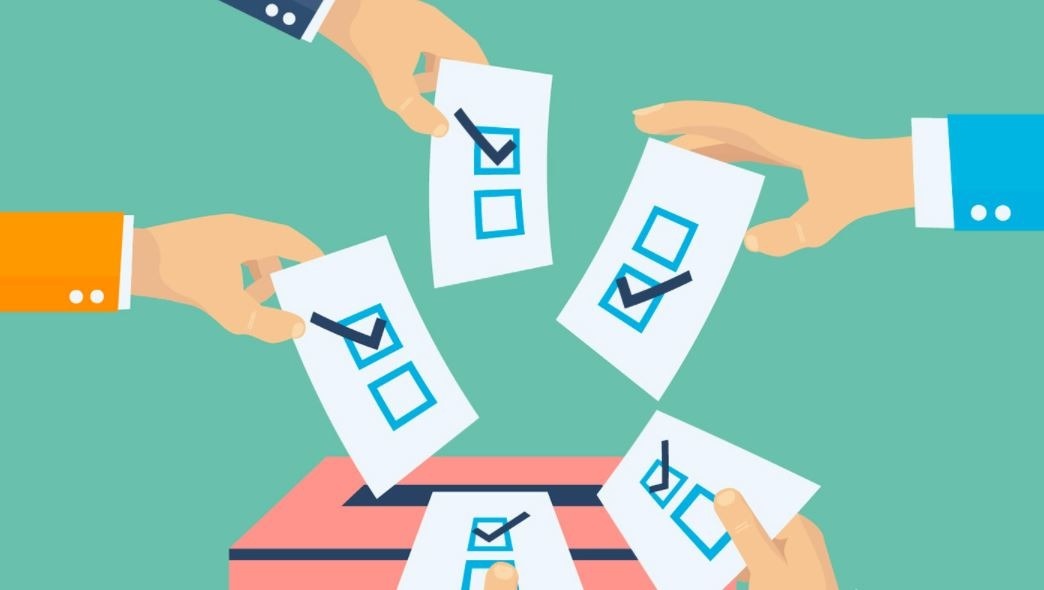 A difference of opinion can lead to conflict and resentment when it comes to decision-making in a family business. It’s challenging to get all stakeholders on the same page because agreeing on ‘what’s fair’ only complicates things more. As we’ve previously shared, searching for what is “fair” can be a never-ending quest because there is no single answer for fairness, only acceptable outcomes to an agreed-upon process. One common process to achieve an acceptable result can be through voting.

People often assume that voting in itself is a fair process, but that’s not always true. With voting, there is always a winner and a loser unless the vote is unanimous. However, families can use different types of voting techniques to make decisions that can improve acceptance of a vote’s outcome.

Below we describe several voting techniques and how they work independently or in tandem with each other. Simply being aware of different options in how to hold a vote can bring greater insight into the issues at hand and each constituent’s investment in those issues. It’s important to understand that these techniques can be used situationally—for example, there may be times when anonymous voting is more appropriate than consensus voting, or vice versa.

The consensus-building process requires a bit of effort but is worth it. This technique doesn’t involve locking people in a room and hoping they agree. Rather, it is a thoughtful approach to problem-solving. Consensus voting allows the group to talk about the issue together and get a sense of who is entirely on board, who has some reservations, and who is unwilling to move forward. The voters are categorized into four groups:

The first two groups are considered ‘above the line’ and the latter two are considered ‘below the line’. Those who are ‘below the line’ are given the responsibility of suggesting what will have to change for them to agree to move forward. Framing it in a way that allows them to voice their opinion reduces conflict as you’re not arguing with them or telling them they’re wrong, but instead asking them what will need to happen to get them on board. Keep in mind, this doesn’t mean asking these folks what needs to change for them to love the decision, but enough where they will agree to move forward—to get above the line. It’s a way to prompt creative problem solving and to arrive at a decision that all can live with.

Anonymous voting is an excellent technique if people feel more comfortable not having their name attached to a vote. These votes can be collected by placing votes into a hat and assigning a trusted person to count them and tally them.

With no names assigned to these votes, stakeholders no longer need to worry about publicly taking responsibility for their vote or worry about what others think. Instead, they are free to vote in a way that genuinely reflects their thoughts and beliefs.

While not an official way to gather votes, straw polling takes the room’s temperature to see the general feeling towards an issue. It can be the first step in the consensus-building process. This approach allows stakeholders to determine what needs to be discussed, if a vote needs to be delayed, and how vested people are toward an issue. Think of it as a technique to understand what a vote would look like if you were to put a formal vote into place. This is a valuable way to start a conversation and avoid the polarization that a premature formal vote could cause.

If certain stakeholders (for example, a Board of Directors) are responsible for voting on an issue, they may be concerned with how others will receive their decision. In these situations, even though it is ultimately their responsibility, they may choose to open the vote to a more representative sample of their community. Because the decision reflects a larger group, accountability shifts and could lend the vote with more credibility. Major decisions might require more inclusive voting—for example, changes to a shareholder agreement require every shareholder to weigh in whereas approval of a strategic plan might require only board approval.   However, options often exist for creative problem solving, and considering changes to the voting group can expand opportunities for finding alignment.

There may be times when an issue is too complex and too divisive; when this occurs, it may be helpful to break it down into smaller issues. Breaking the issue into smaller “islands of agreements” via fractional voting enables stakeholders to get a consensus for smaller parts that overall contribute to the bigger picture.

Time-bounding an issue is when the larger group agrees to a decision that will only be in effect for a certain period of time to see how it works. Once the agreed-upon time has passed, the decision will be revoked unless there’s another voting to reaffirm the decision.

Some issues are so important that some may think it’s inappropriate to move forward with a decision unless a certain percentage of stakeholders say 60% or 75%, is on board. This technique gives a higher standard to the overall voting process.

These techniques can also be helpful when breaking a deadlock. For example, a Board of Directors can open a tie-breaking vote to a larger group or decide to time-bound the decision.

Consider also the time and place for a vote. Holding a vote during a time of heightened tensions in a group can be counterproductive. Finding neutral ground (or voting electronically) might help voters feel more safe and open to compromise.